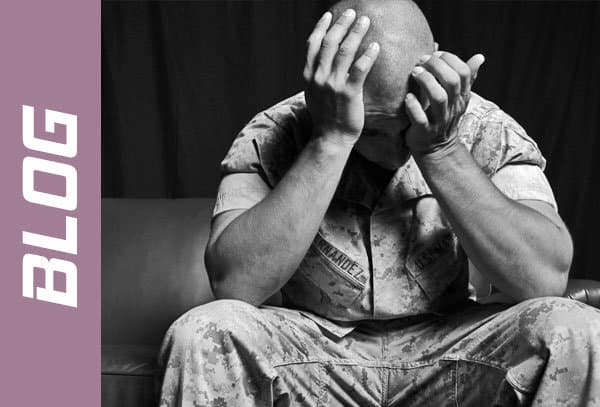 01 Jun Managing PTSD among our patients

Scary situations can happen to everyone at some point in their lives.We react to these stressors in many different ways: some may feel nervous, have difficulty sleeping, or constantly go over the details of the trauma in their mind. These thoughts and behaviors are a normal reaction if they decrease over time and the people involved slowly return back to their daily lives. However, in post-traumatic stress disorder (PTSD), the person experiences constant stress that lasts much longer and can disrupt his or her life.

What is PTSD? PTSD is a mental illness. It often happens following a trauma involving death or the threat of death, serious injury, sexual violence, crimes, natural disasters, accidents, war or conflicts. One of the hallmarks of PTSD is that the person experiences symptoms that are intrusive such as re-experiencing the traumatic event. They have vivid nightmares, flashbacks, or thoughts of the event that seem to come from nowhere. They will avoid activities that will remind them of the event. For example, people involved in a serious car accident will not drive a car and may prefer taking other means of transporation.

Symptoms of PTSD Other symptoms of PTSD may include: nervousness, feeling of being “on-edge all the time”, easy to be startled, difficulty concentration, irritability, mood changes, depression, insomnia, numbness, sense of detachment, impression that things around them are surreal, sense of disconnection from body and/or difficulty with expressing emotions. A lot of people fall into chronic pain patterns exhibited by generalized muscle aches, tension, pain in the joints, headaches, stiffness, and nerve pain. Unfortunately, many cope with PTSD by using alcohol and drugs as a mean of therapy.

The solution? Veterans, police officers, RCMP, soldiers, drivers involved in serious car accidents, and survivors of trauma are often the most affected by PTSD. Chiropractic and Physiotherapy care has been shown that they can equally relief pain in the muscles and joints caused by PTSD. Myofascial release therapy, acupuncture, cupping, joints mobilization and/or manipulation, as well as stretching contribute dramatically in improving the wellness of patients suffering from PTSD. Kent Chiro-Med Wellness Clinic also works closely with psychological counsellors as well, in order to allow discussion and healing of psychological symptoms of PTSD.

If you know anyone suffering from PTSD, don’t let them suffer alone. A referral to our clinic maybe a great solution for them and they will thank you a lot for it. Keep in mind that we also do direct billing through Blue Cross+ for veterans, RCMP and Canadian Armed Forces (CAF).